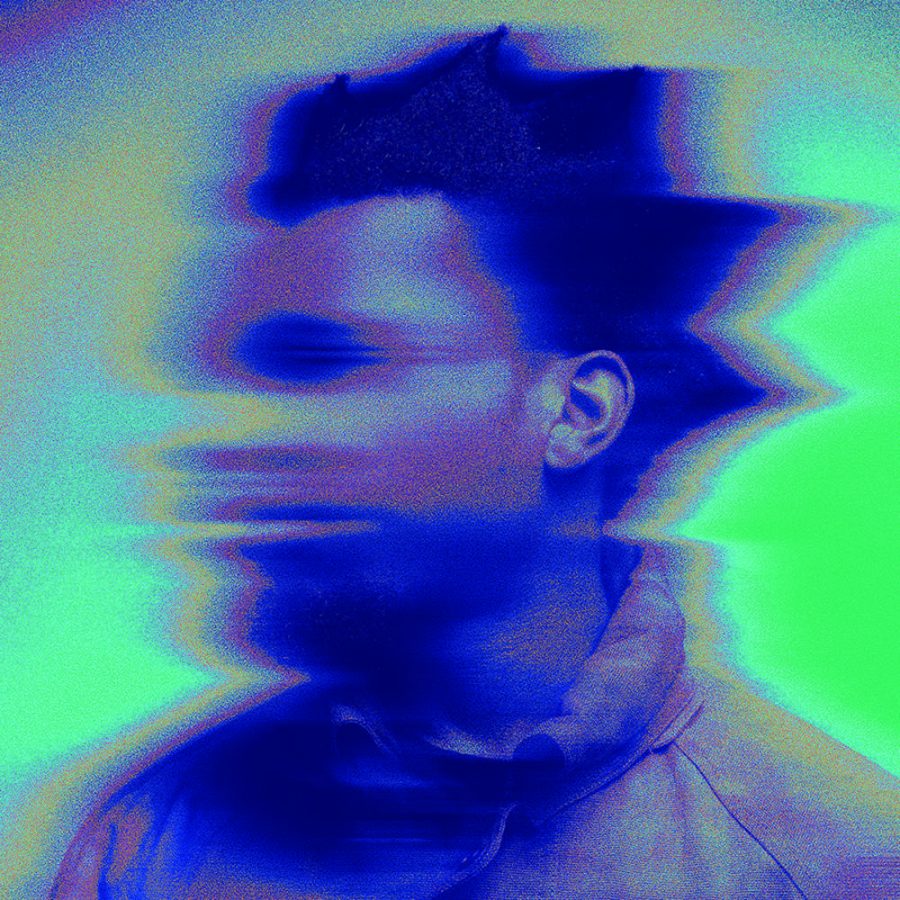 Describing Denzel Curry’s new album is akin to describing the artist himself. He is constantly innovating, changing, and reinventing.

Melt my Eyez See Your Future is Denzel’s experimentation with mainstream sound and artists while attempting to not lose himself and his deep lyrics. This is Denzel’s most authentic self. Denzel has said in interviews, “Ultimately, this album is about me, Denzel Curry. No alter egos, no nothing. Just Denzel Curry.”

In tracks like “Walkin” and “Melt Session #1,” Denzel explores acceptance and redemption in this “dirty, filthy, rotten, nasty, little  world we call our home.” Denzel tries to find purpose and forgiveness while faced with the obstacles the world throws at him. The title “Walkin” seems to sum up these themes; Denzel keeps on walking and struggling through his life, hoping that along the way he won’t lose himself.

Among the more mainstream tracks in the album are “X-Wing,” “Troubles,” and “Ain’t No Way.” These tracks find Denzel experimenting with different sounds. “X-Wing” is his best, with an incredibly catchy beat laid over impeccable wordplays and a contagious chorus. Denzel switches from rapper’s life expectancies to Star Wars to questioning his own journey, all laid together seamlessly.

In contrast, tracks like “Ain’t No Way” and “Troubles” feel like Denzel has leaned too far to the mainstream side of the music. The lyrics and wordplays in these songs feel more sloppy than meaningful, and the beats are relaxed and catchy but also seem to lack effort or emphasis. Denzel is at his best on solo tracks where he can lay out his feelings about racism, redemption, and everything in between over a hard beat that conveys these emotions.

If Denzel can find the balance between his lyrical genius and the mainstream sound, he can produce classic albums for years to come.