Ranking the Thrills at The Happiest Place on Earth 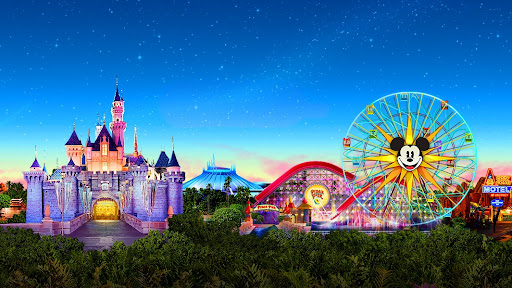 Everyone loves amusement parks, especially Disneyland, a major theme park that gets 20 million visitors a year. Since 1955, Disneyland has been growing in popularity and its parks have consistently remained in the Top 5 of all amusement parks in the world.

Disney is an enormous force in the theme park industry, with numerous parks such as Walt Disney World in Florida, Disneyland Paris, and more. Today we will focus on the original: Disneyland, located in Anaheim California, which is only about an hour’s flight from the Bay Area.

California Adventure has popular rides such as Guardians of the Galaxy Mission Breakout, Incredicoaster, Goofy’s Sky School and The Swinging Ferris Wheel. Meanwhile, Disneyland has classics such as Space Mountain, Matterhorn Bobsleds, Indian Jones, Splash Mountain and more. It’s impossible to choose the better park because everyone has their own opinion, but we will examine the differences and comparisons between the two.

Disneyland Park has 91 attractions in total, with both parks showing diversity through thrill rides, slow mellower rides, tours of the parks and more. There are rides for children, teenagers and adults. If you are a fan of Disney or even just a fan of theme parks, Disneyland is a great option for a vacation or a weekend getaway.

Additionally, here’s a quick little fun fact: White said that her favorite hidden gems are either the interactive parts of the Indiana Jones queue (hint: do what the signs tell you not to do), or the Sleeping Beauty castle walk-through, which not many people know about. The walk-through is also nice and refreshingly air conditioned.

Now, if you are a rides person here are some thrill rankings of popular attractions around the two parks. 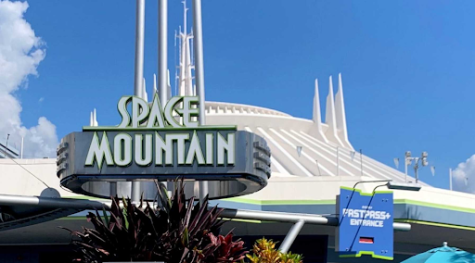 Space Mountain is a speedy thrill ride roller coaster that is mostly all in the dark. There are sharp turns, sudden drops and jerks. It is a very fun ride for someone who loves roller coasters but wants a fun twist. 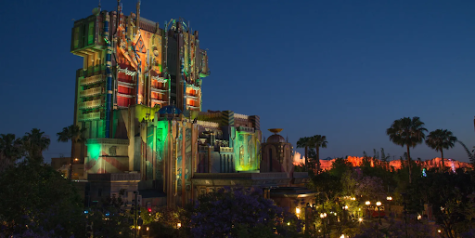 Guardians of the Galaxy Mission Breakout is a dropping thrill ride. It is completely themed to the movie Guardians of the Galaxy with the music, lighting, screens, cast members and more. It was originally Tower Of Tower so If you haven’t gone in a while you might know it as the original ride. This is a great ride for people who love drops and Marvel. 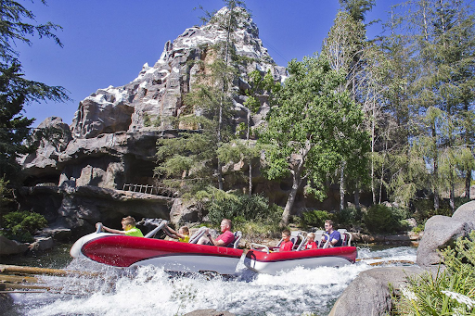 Matterhorn Bobsleds is a popular ride that swoops in and out of shadowy caves and jagged rocky ledges. It is a

thrilling,  high-speed ride that is very bumpy but fun. It also features a six-foot-tall Yeti. This ride is best for ages 14+. 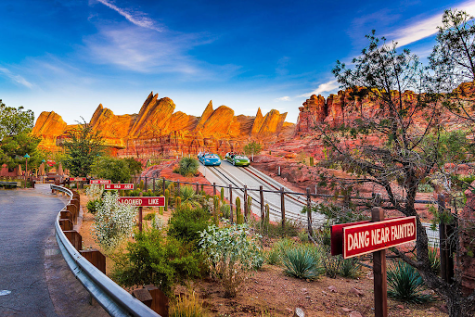 Last but not least we have Radiator Springs. This ride is one of the most popular in this park, with the wait time almost always over an hour. This ride is great for all ages because it is fun and Cars themed. You start by going through the Cars storyline, then you race against another car through a track which goes 40mph. This ride will definitely give you an adrenaline rush and is very popular.